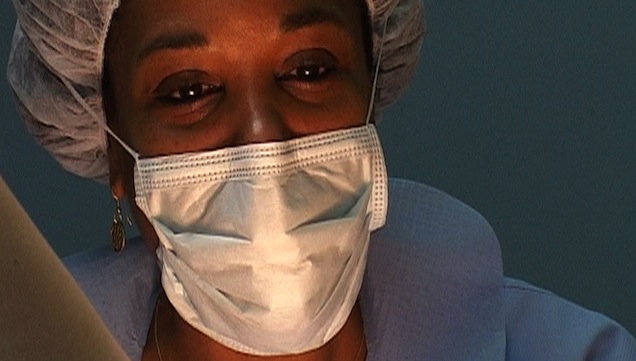 A CHILD WHEN I WANT, IF I WANT

Every seven minutes, a woman dies in the world of clandestine abortion. And this is true even in Europe, as today, all the European women are not equal in front of this basic right which consists in deciding on their own, in conscience, either to continue or to interrupt their pregnancy. So many countries, so many laws, from the most liberal to the most restrictive? After 30 years of application of the French VEIL law, we will follow two French women suffering a non desired pregnancy. Two different women, one urban living near Paris, the other living in the countryside in the south of France. Therefore, two different choices and two different ways, but which both seem to be symbol of figh and guiltyness. They will lead us to the Netherlands to Poland and to Spain in a trip which will allow us t ounderstandthe national situations thanks to their personal testimonies of women representatives of association, doctors. We will point out the great disparities existing within the European Community and also to reassert a claim remaining unfortunately up-to-date : a child when I want, if I want!?