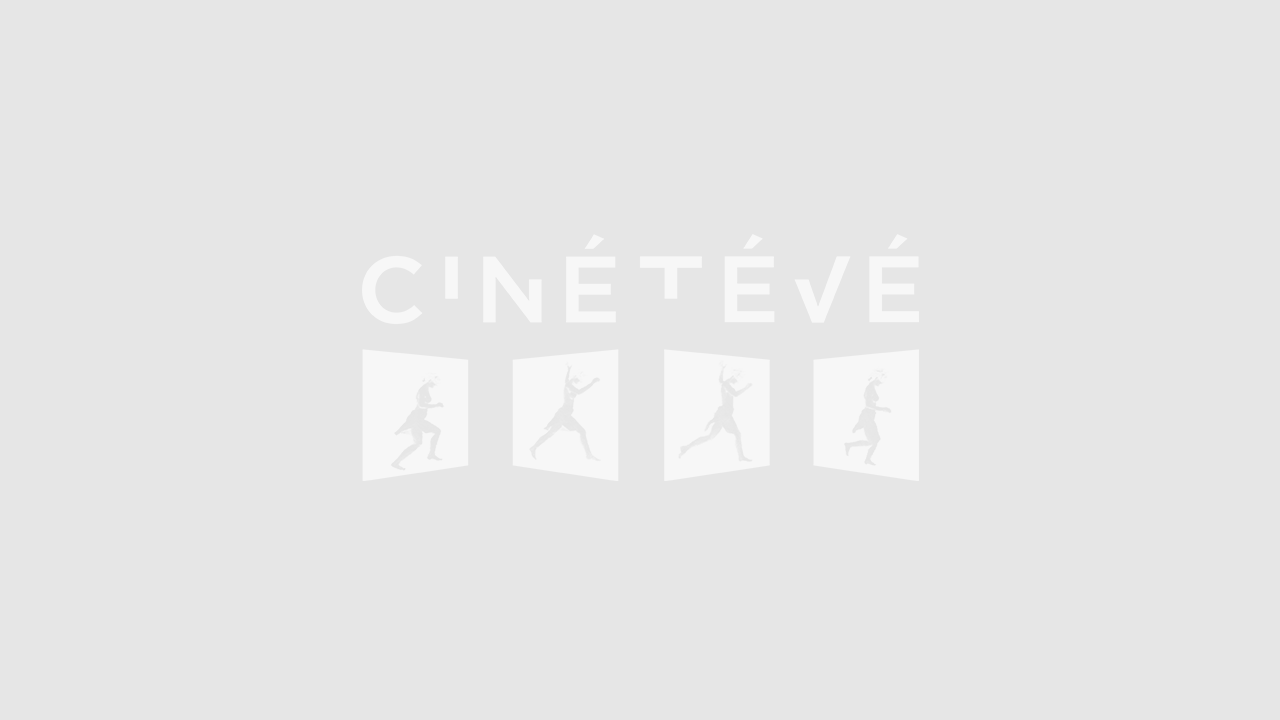 This portrait of Barbara Hendricks is a filmed opera where each scenery contributes to draw, in a palpable and touching way, a woman equally divided between her humanity and her creativity, from her childhood to formative years, from the revelation of humanitarian action. the little well-behaved girl, raised in the darkness of the rural deep South during the years of battle for the civic rights of the Black people, becomes little by little a young woman with an incredible lucid eye expression marked by her austere protestant origins. From this moment, the films permits us to mesure the extent of the talent of this universal artist, her constant contol of her a atypical career and the overwhelming ecletism of musical tastes. this sensible and true portrait resonantes as a musical masterpiece, revealing all the richness of her inner voice beyond the vocals feats, showing Barbara Hendricks’ curiosity and energy beyond her natural reserve