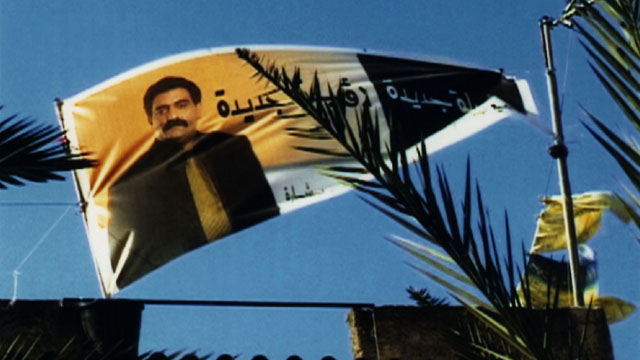 Israeli Arab: is there a more “impossible” notion of citizenship in the today’s world? This film, which began shooting in the final weeks of Binyamin Netanyahu’s “reign” and wrapped with Ariel Sharon’s victory at the last elections, introduces us to the most emblematic of Israel’s Arab citizens: the MP Azmi Bishara. A Ph.D., the brilliant and provocative Bishara fights for the equality of Arab citizens and their recognition as a national minority within the State of Israel. The film follows him in his parliamentary work, his election campaign and records his thoughts on citizenship, national minorities and democracy. In 1999, Bishara was the first Arab citizen to make a bid for the post of Israeli prime minister. At the 2001 elections, he was the main force in the call for boycott which was followed by 85% of Israel’s Arab voters. Never had the fear of peace, intolerance and the rejection of others been so clearly displayed. Bishara’s erudition, energy and his predilection for provocation make him an outstanding guide through the turbulent wings of Israeli political life, and a lucid, caustic observer of events in the Middle East.