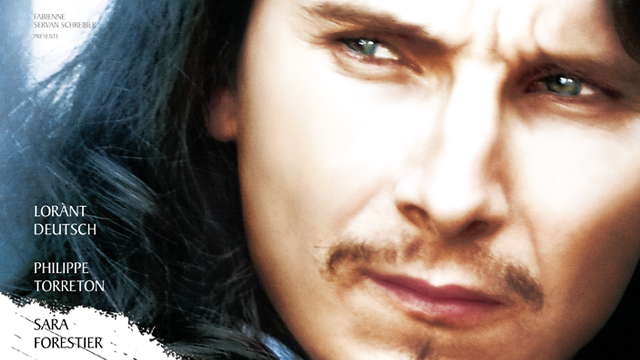 On the morning of 5 September 1661 the streets of Paris echo with a thousand sounds: Fouquet, the powerful superintendant of finances has just been arrested by order of Colbert. The young Louis XIV now has complete control. When other artists bow to power and rush to serve the new king, one man opposes resistance and remains faithful to the deposed superintendant; this man is the poet Jean de la Fontaine. Colbert swears to bring the rebel to his knees, as he is the only artist in the kingdom to place his art above the king. Henceforth, the poet will never renounce his beliefs even in misery. Penniless, he resists, pokes fun, and writes fables and scathing pamphlets against the decadent despotic regime.