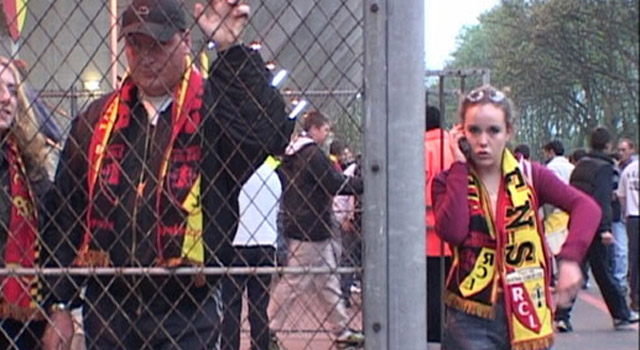 April 21st 2002, the shock. During this election, a strong proportion of the French voters took refuge in abstention or the extreme vote, revealing a strong feeling of mistrust towards the institutions which govern them and that they feel abandoned by them. Ever since, the question of the State?s role and that of its constantly postponed reform, at a time when the centers of power move to Europe and the regions, is at the heart of the news and the debates which agitate our society. Starting with the industrial and human disaster of the Metaleurop factory in the North, through concentric circles, Jean-Michel Meurice and Christian Dauriac open our field of vision by untangling the strings which relate individual dramas to collective issues. From the end of this business, victim of a wild globalization, to a region, (The Nord Pas-de-Calais) where industrial drain has generated a violent feeling of abandonment by the central State, to Europe, our new border, their investigation means to, through concrete situations and strong testimonies, explore the fundamental questions asked to those who govern us. Reforms of the State, regionalization, distribution of means and competences, offices and public services, corrections social disparities and growth, mix up and interact with the questions (the anxieties!) of everyday life, precariousness of employment, training, unemployment, pensions : social insecurity?.