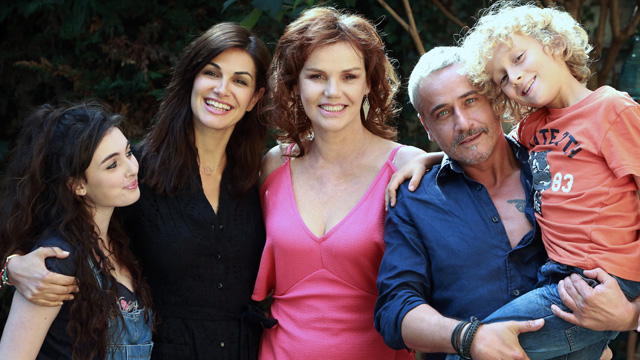 Agnes is celebrating her son’s eighth birthday with her partner Adrien, when a new neighbor, Louis(e), moves into the house across the street. Louise is elegant and also, Agnes’ ex-husband. She left her seven years earlier to fulfill her true identity and become a woman. Today, Louis(e) is determined to win back her children’s hearts. But things don’t turn out the way she had hoped . Her ex-wife and her kids treat her like a stranger who has no place in their lives.. Despite being rejected by her own family and despite the rumors and dirty looks, Louis(e) refuses to give in.
Whatever happens, she is willing to stand up and fight to prove that her transsexuality will not keep her from being a loving father capable of giving her family care and support.