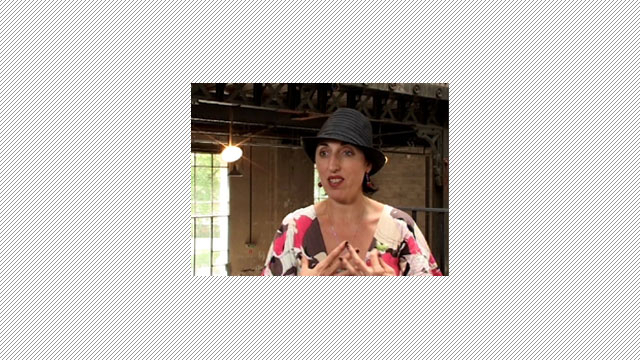 When we evoke the Spanish cinema, a name appears invariably: Pedro Almodovar, symbol of Movida and revival of a pale cinema at the end of the Francoism. But its world fame makes ide the shadow for a whole fishpondof film-makers, comedians, who make the vitality of the current Spanish cinema. It is on the meeting of all those, that François Hubert Rodier left.

In the course of these meetings, according to archives and extracts of movies, a mosaic of impressions, colors, characters and scenes creates a cinema with face multiple and full of surprises.