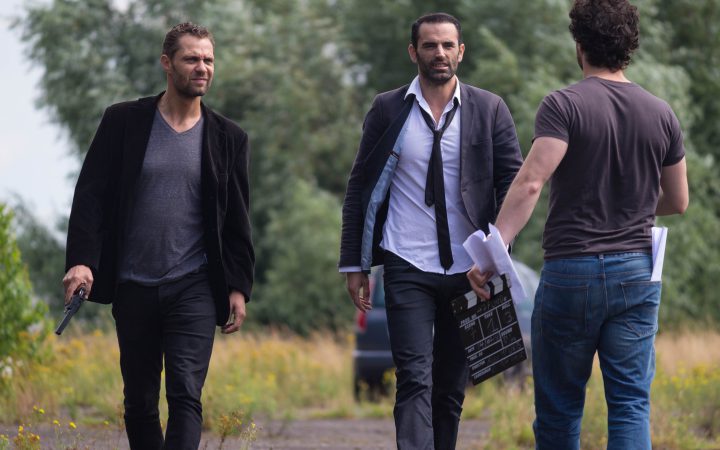 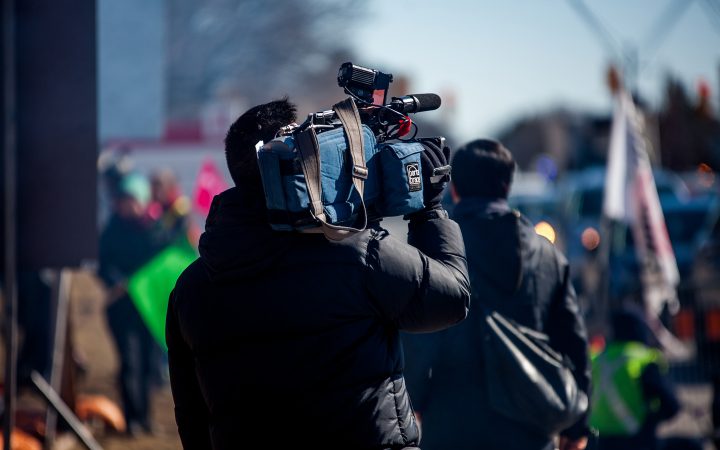 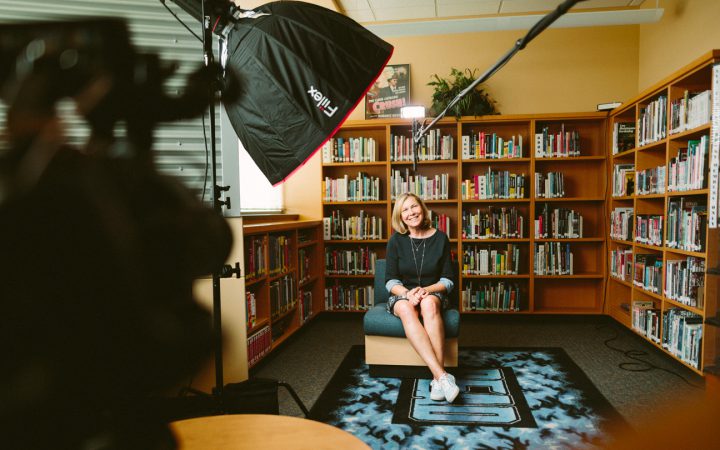 theatrical distribution,
both documentary and fiction

Cinétévé is an independent audio-visual production company, has been active for more than 30 years. Fabienne Servan Schreiber, its owner and president to this day, founded the company in 1982 and has produced more than 700 hours of TV programs and feature films.

The diversity and the quality of Cinétévé’s programs enabled Cinétévé to build a strong foothold on its domestic market.

Cinétévé has also regularly extended its international activity through an active network of production partners in Canada and the US, Spain, England, Germany, Holland and Italy. Cinétévé has now launched an international department and is now focusing on developing a strong international English language coproduction activity.

Cinétévé also actively produces new media projects thanks to a dedicated internal team. These developments will enable us to explore new ways of telling stories.