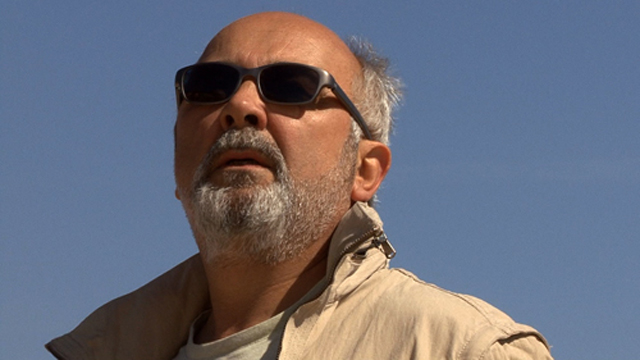 Life, better than ever

A familiar name, a face known by everyone, Gerard Jugnot is today a personality of the french cinema who cannot remain unknown. Both author, actor, comedian, theater and movie’s director, producer, he is one of the rare to assume all of those fonctions with success. Eternally shy, he’s also one of those who wouldn’t let anybody catch a glimpse of his personal life… From the cinema enthusiast teenage and from the plumpish of the hight school’s years to the actor- director of Mister Batignole, including the years at the “Splendis” and “Les Bronzés”,it’s a story of a quient star we are being told.

For the first time, Gerard Jugnot has confided in the director Sophie Lesage. Searching for the human hidden behind the well-known person, she followed him at work during a whole year time. Archive’s images, extracts from movies and theater plays, interviews fromhis colleagues and close friends (Arthur, his son , Thierry Lhermitte, his partner and friend…) are combining with the images of his last shooting “Rose et Noir”, to draw an intimate and captivating portrait of an extraordinary Mister Everybody.