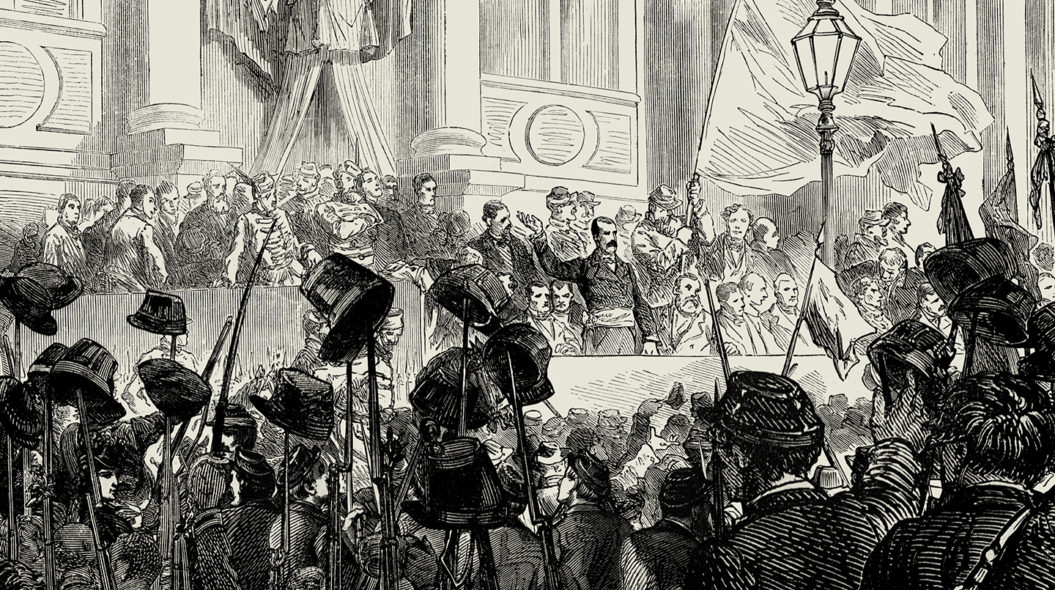 THE DAMNED OF THE PARIS COMMUNE

Paris, 1871: Immediately after suffering defeat at the hands of the Prussians, a wind of revolution blows over the French capital, sweeping away the last vestiges of the Second Empire. Impassioned supporters of the Social Republic take up arms against the government, which has fled to Versailles. An animated graphic documentary, The Damned of the Paris Commune draws us deep into Communard Paris through the stories of Victorine and other insurgents, all destined for tragic fates.