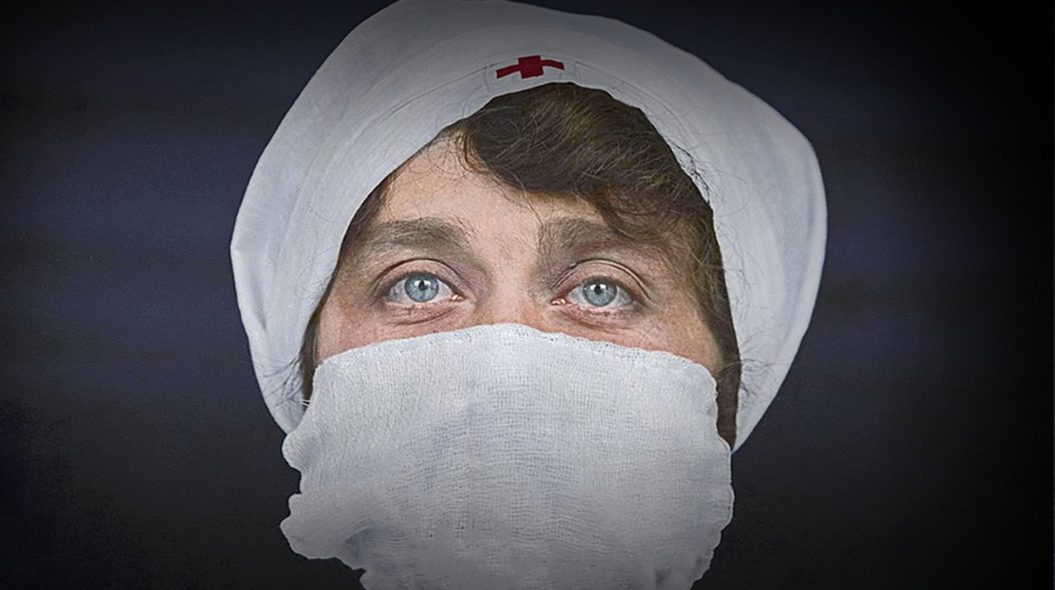 In April 1918, while Europe was plunged into WWI, an extremely virulent flu swept across every continent. Wrongly called «Spanish flu», it raged for two years, causing the death of more than 50 million people before disappearing and falling into oblivion. A global historical investigation, thanks to access to rare and previously unseen archives and the use of the international press, photos and personal diaries of the time, the film will offer both deep insight and a chronological analysis of one of the major collective catastrophes of the 20th century.