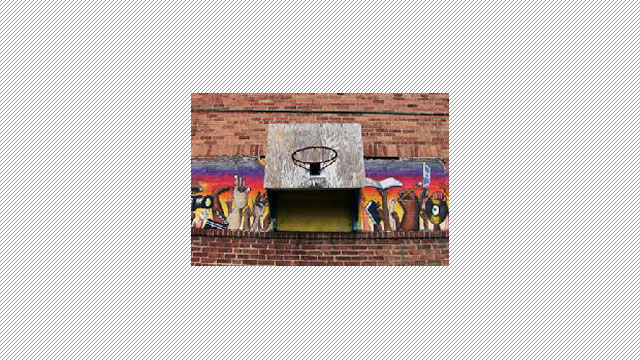 ON CULTURE IN AMERICA

Seen from Europe, and especially from France, American culture looks like just one more facet of American power and imperialism. This explains why it is so often criticised by artists and intellectuals, while European governments try to put in place cultural policies to protect their national cultures. The general public nevertheless continues to flock to see American films and to love American popular music, and artists continue to draw part of their inspiration from the American contemporary dance scene and from US visual arts. Even literary critics are more interested in American novels than they are in many other books published in Europe. American culture has been criticised, even denounced, but it remains as dominant as ever in both its popular and its more elitist manifestations.

To understand about culture in America, the film gives us the opportunity to meet emblematic figures from the highest level of cultural affairs, people who embody the different facets, the different levels and the different institutions of American culture.