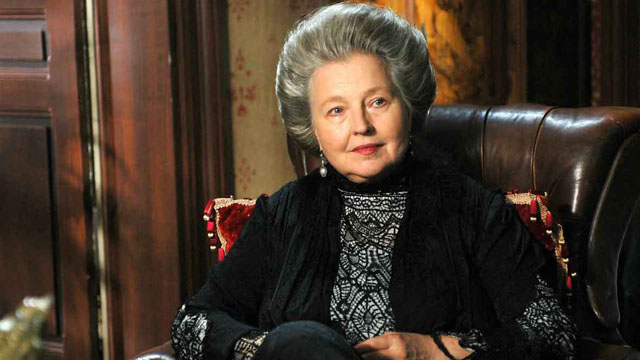 Clara, a young German Jewish woman, leaves her native country to reunite with her fiancé, Joseph Schreiber. She moves to France, animated by one and only dream at heart : become French. However, assimilating in France as a German entails much more than being just French : as World War I arises, her three sons are to not only return with a war medal, but also marry appropriately and come up with that great industrial scheme that will live on within the family, generation after generation.

Such is how Clara will manage to integrate, at least until they are confronted with anti-Semitism and the Great Depression of 1929. As World War II breaks out, claiming to be French is no longer enough. Yet again, the family must struggle and endure, a brutal reminder that life’s gains can never be taken for granted.