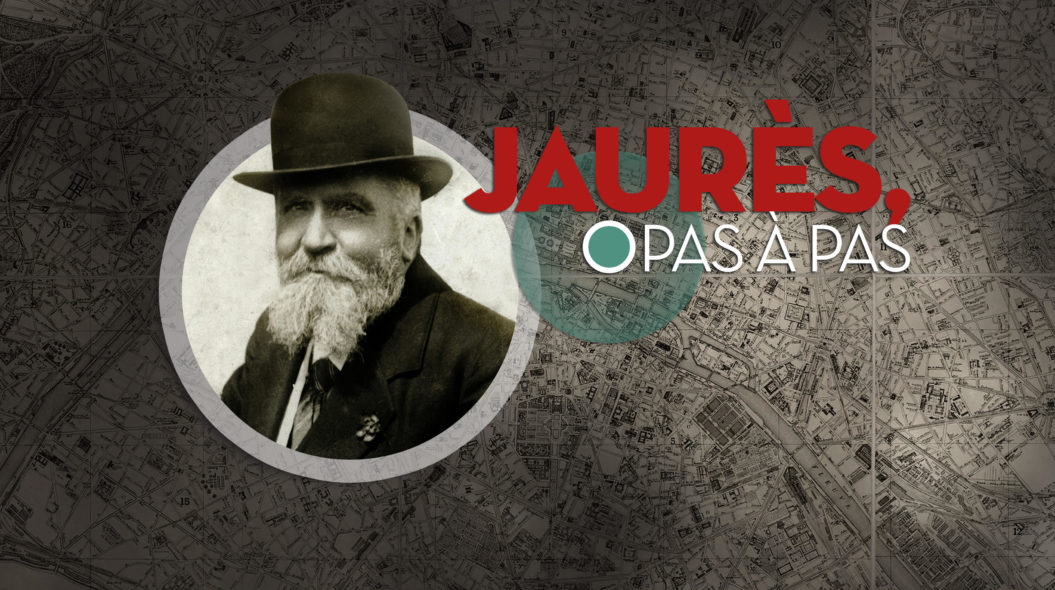 One hundred years after his death, the mobile documentary Jaurès Pas à Pas tells the exceptional story of the French Socialist leader Jean Jaurès. Discover the many facets of this complex man through nine brand-new documentary films. Take part in an original experience in Paris and Toulouse thanks to two documentary paths. A 30-minute stroll punctuated with augmented reality images and films to discover on site!
In Paris, go back in time to relive the day of 31 July 1914, when Jaurès was assassinated. In Toulouse, see the statue of Jean Jaurès, which mysteriously disappeared during the Occupation.