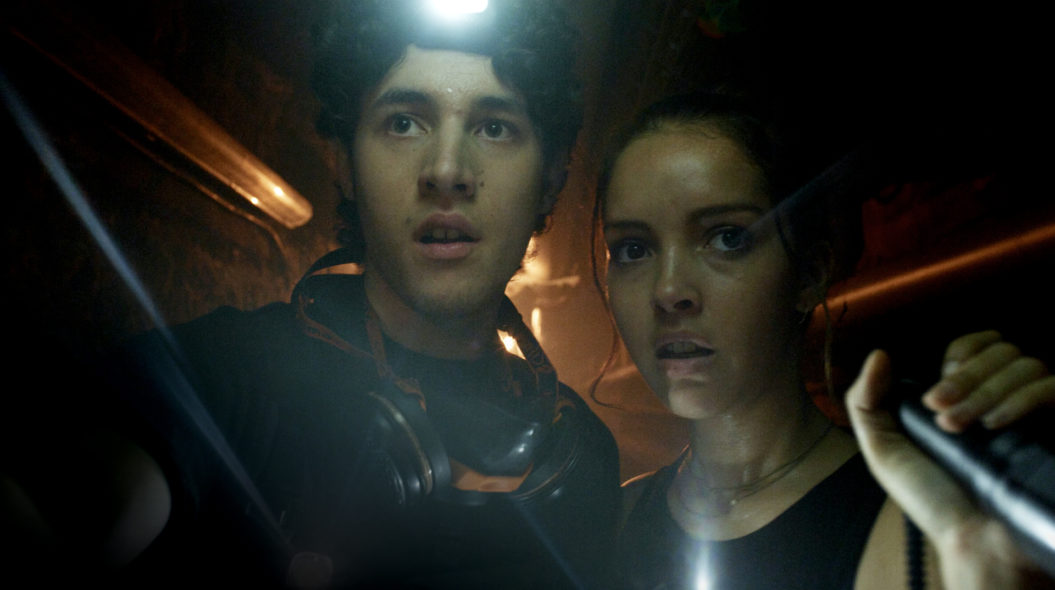 A pair of young lawyers are on a metro platform, on their way to meet some friends. They film each other as they wait for the train.

A couple say goodbye on the street. As he heads into the subway on his way to work, she goes to meet a friend for the evening. Behind her, a journalist starts doing a live broadcast.

They don’t yet know it, but in a few moments their fates will be bound by a terrorist attack that will change their lives. In a matter of seconds, they will enter into darkness.

REPUBLIQUE unfolds through three simultaneous video feeds, each one mimicking a social media live feed.  At any time, the user can drag his finger across the screen to switch from one feed to another.

Between the panic of the moment, the comments from followers, and the occasional loss of signal, the viewer is immersed in the flow of wide-ranging sources of information that flood our perception of reality whenever such an attack occurs.