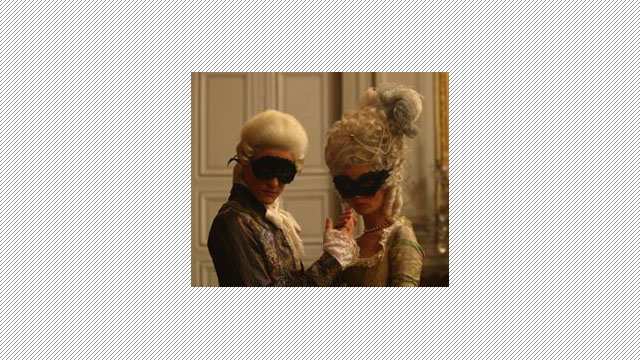 Her name is synonymous with royal excess, and bloody revolution. Born in Vienna in 1755, Marie Antoinette was sent to France as a child bride when she was just fourteen. Crowned queen before she was twenty, she would die under the blade of the guillotine eighteen years later. But there is more to the story of Marie Antoinette than the simple tale of a naive and frivolous queen who helped spark the French Revolution. Filmed in the lavish palaces of Austria and France, employing dramatic period recreation and insightful scholarship, Marie Antoinette – a film by David Grubin will tell the intensely human story of a woman both romanticized and vilified, and the powerful forces of liberty and terror that consumed her and changed the course of history.