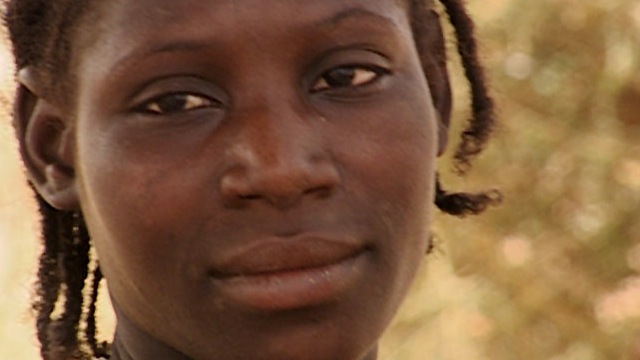 The time is present, the place the arid vasteness of Sahel region of Niger. The story tells of a world thought to be impossible and a time supposed to belong to the past: a story of slavery as it was in the ancient days.The two women who tell the story are both black , both former slaves who had the courage to free themselves from bondage and , with the support of the association Timidria, have undertaken to confront their former masters. Boulboulou seeks compensation for her 18 years in slavery. Tumajet wants to rescue her teen-aged daughter, who is still in captivity. Following nomad trails through Tuareg country, the film leads us on a quest for justice into the heart of a contemporary feudal system. This incursion into the world of slavery reveals the complex relatrionships between masters and slaves and their inconceivable reality.